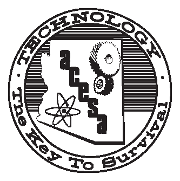 Thanks to the noble efforts of firefighters, miners, and a high school robotics team, a four-month-old puppy was rescued from a well in Istanbul, Turkey last Wednesday.

The Kangal puppy was found in a 230-foot well that was located in forested area after 10 days of entrapment. The puppy was given the Turkish nicknamed “Kuyu” by locals, which translates to “Well” in English. Even though it took a team effort to save the confined canine, the daring rescue wouldn't have been possible without the assistance of the robotics team at Istanbul’s Bahcesehir High School For Science & Technology.

According to the on-site team reported by the HuffPost, “The workers would not have been able to rescue the dog without the help of the robotic arm. Their efforts were inhibited by the depth of the well. And the fact that they couldn’t dig a new hole because of concern it could cause the well to collapse entirely.” 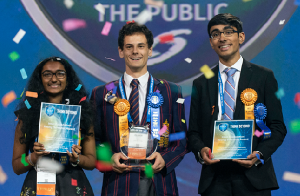